Emmanuel Concert 2014 to be shown on RTE

Emmanuel Concert 2014 to be shown on RTE

The Emmanuel Concert 2014, will be shown on RTE on Sunday 30th March at 11am. The show will feature our school, choir and one of our Soloists who preformed on the night Taylor Murray, (2nd Year)  other soloists on the night were Chloe Mc Garry (4t Year)  and Ciara Barry (2nd Year).

Emmanuel is a project of the Dublin Diocesan Liturgical Resource Centre and promotes the use of Sacred Music in Secondary Schools. Our students participated  in this  unique collaboration of deaf and hearing students raising  their voices and hands on the stage of the Helix on March 6th.  61 Schools and their choirs participated in a spectacular evening of music from this programme. The orchestra, massed choirs were conducted by Ian Callanan, a member of the Music Commission.

This year’s concerts marked a special occasion for the Catholic Church; as they took place during the week that marked the beginning of Lent, the concerts were also just one week before the celebration of the first anniversary of Cardinal Jorge Mario Bergoglio’s election to become Pope Francis I. 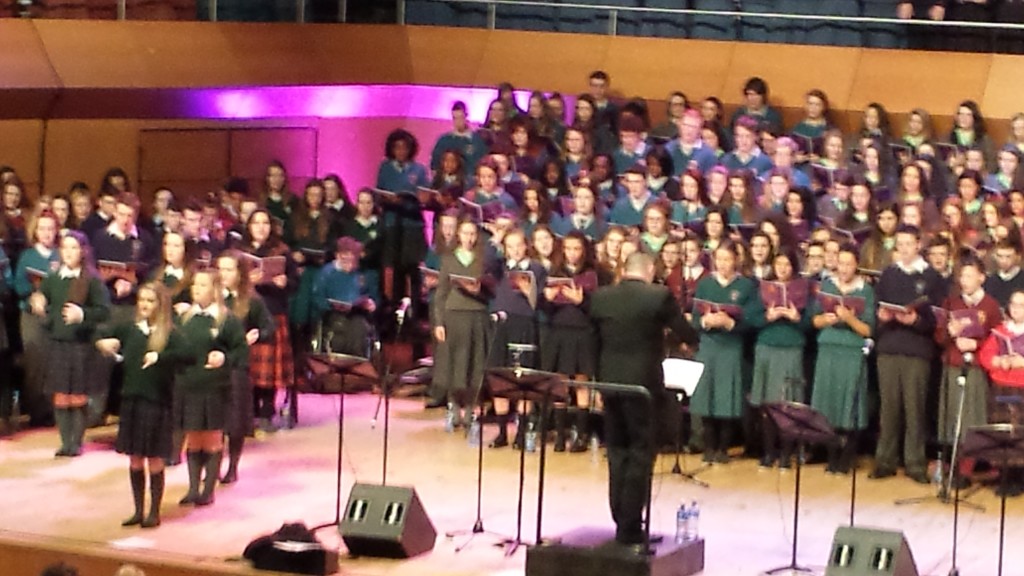 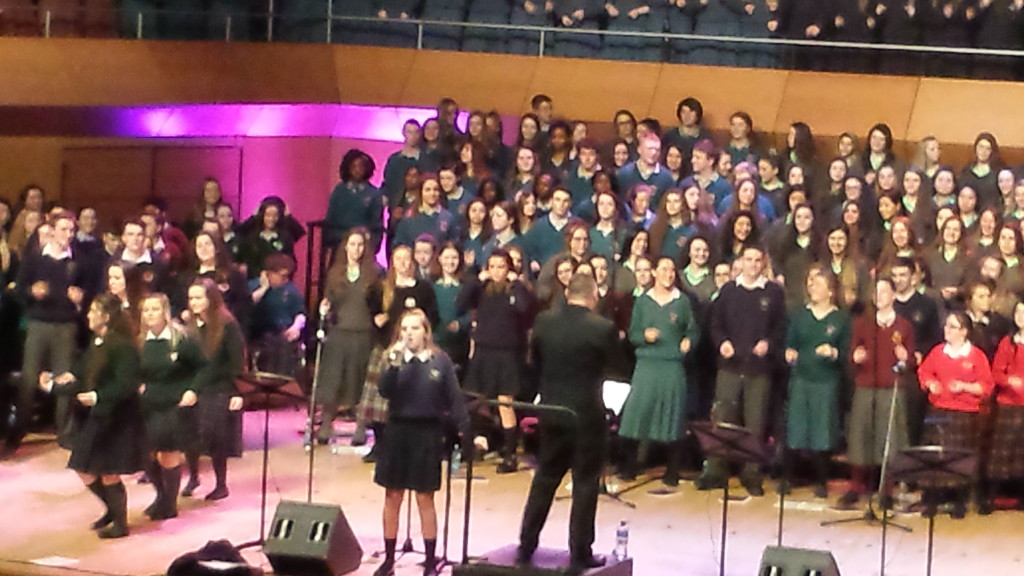